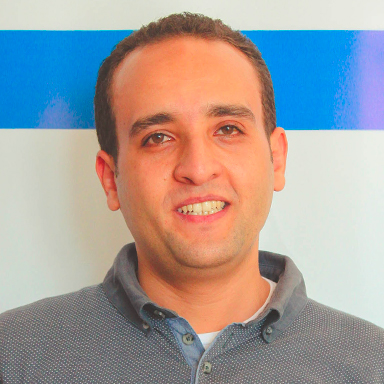 Mosaab is an electrical engineer who believes that engineering is an art of understanding the world we live in and a way to solve its difficulties. In 2016, he graduated from the Faculty of Engineering at Al-Azhar University, and since 2013, he has worked as a field researcher on a cultural documentation project with the border tribes who live south of the Red Sea. He was involved with two different civil society associations and had the chance to attend Namaa’ School for Sustainable Development during the summer of 2012. As a student of Namaa’, he developed his ability to understand the different political and economic maps that shape our society. He is an avid reader who is interested in poetry, anthropology, and literature, and aspires to become a professional writer.