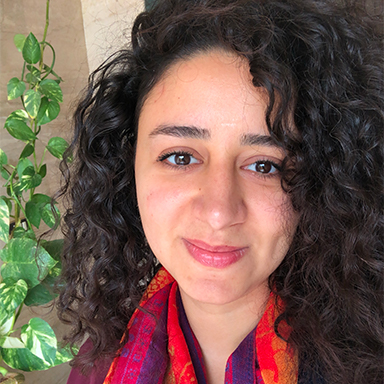 Master of Public Health - The American University of Beirut