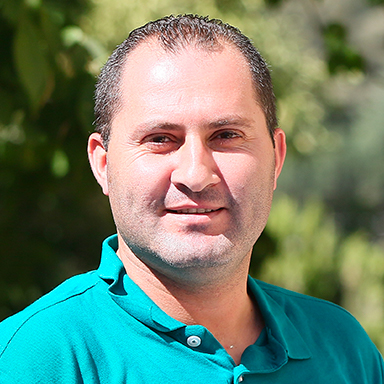 Faouzi Zribi is a young Tunisian activist who is originally from Sfax.

After his Bachelor’s degree in Experimental Science, he continued his studies in the Faculty of Medicine of Sfax to become a doctor. In 2009 he joined the ATL MST SIDA where he began to discover civil society. He also joined other NGOs involved in supporting all aspects of civil society, including the promotion of democracy and citizenship, human development, support for human rights, and poverty reduction.

The more he develops his leadership skills, the more he feels the responsibility to use his skills to benefit society. His main motivations as a global citizen are assisting and advising people in need. Faouzi believes in the importance of the notions of solidarity, listening, and sharing in making the world a better and more humane place.

During the Lazord Fellowship Program, he was a program manager at the ATL MST SIDA.