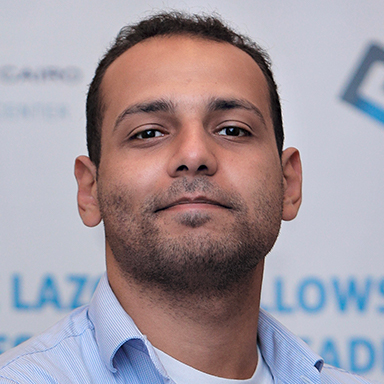 Ahmed is motivated by his passion for civic engagement, intercultural dialogue, the arts, and filmmaking. He decided to apply to the Lazord Fellowship because of his strong belief in arts and culture as a method for social change. Ahmed was particularly engaged during college, writing and translating several published articles on the social and political situation in Egypt and globally. He also volunteered and participated in many civic engagement projects and exchange programs in Egypt and abroad. Ahmed is an art enthusiast who is passionate about photography, videography, creative writing, and storytelling. Since 2017, he has written, filmed, edited, and directed several short films that have been submitted to film festivals, winning awards in Egypt and internationally.

Go back to the fellowship page